A traditional Studio , fully renovated in 2016 and located right in the city centre of Mykonos just 100 meters away from St.Anna beach .

It is situated in the heart of Mykonos, no need for car or transportation as everything is just a walk away , such as Little Venice ,museums, sea ,Peter the Pelican, the windmills and beautiful nights in the white narrow alleys  . All other nearby sites of interest include Mykonos town Hall  ,the bus stations, taxi station , boats , tours, Mykonos library, the Aegean Maritime Museum, PanagiaParaportiani and the Windmills of Mykonos

It is a room with an internal bathroom that has a total surface of 21 sqm. It has a security door of which in the upper part of it has a window screen. Also the bathroom has a window and tilting screen. It is consisted of 2 single beds that can be joined. 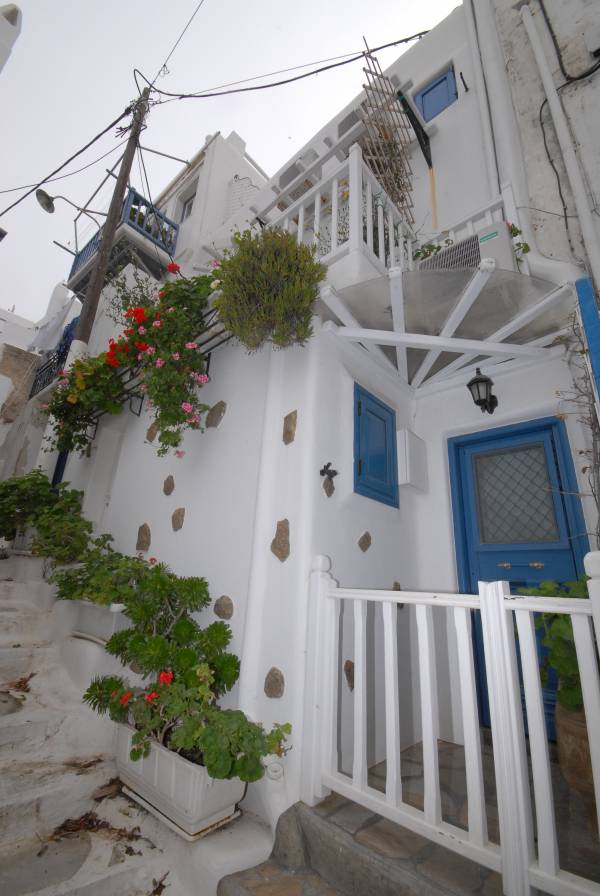 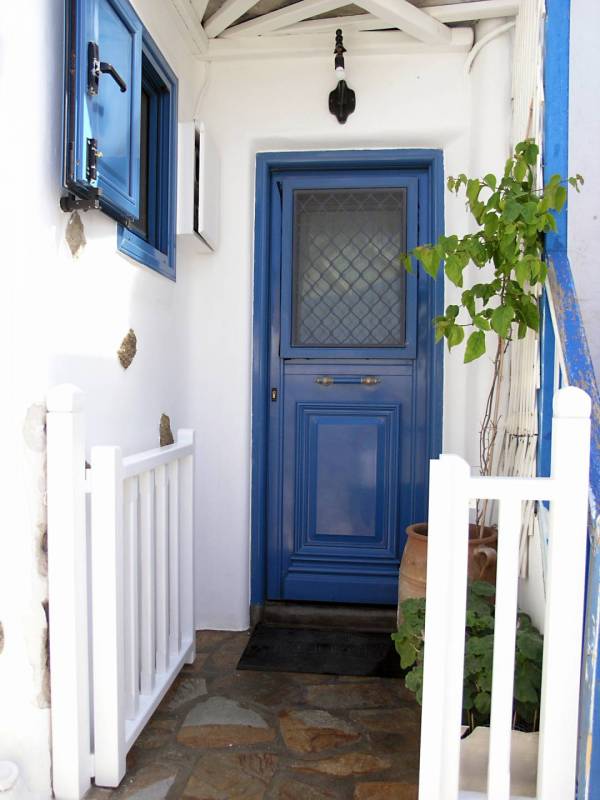 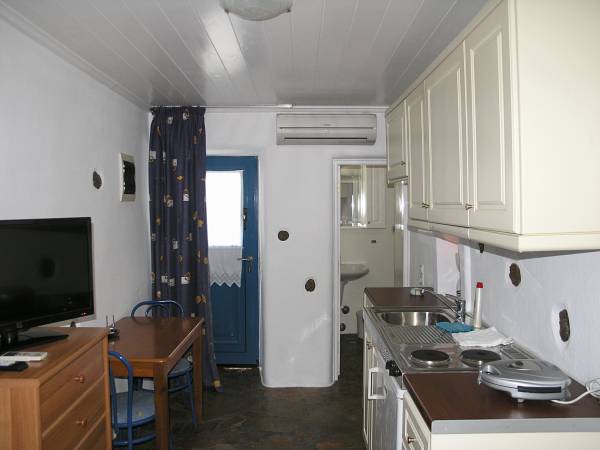 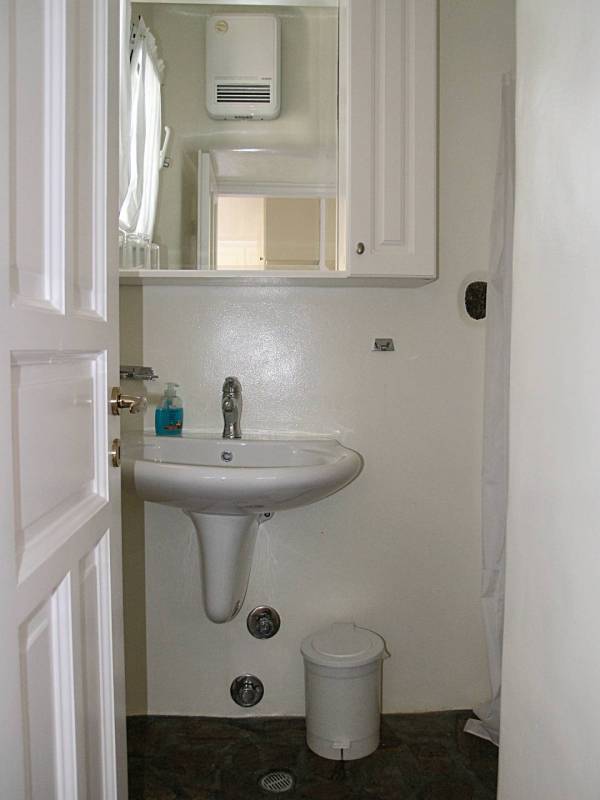 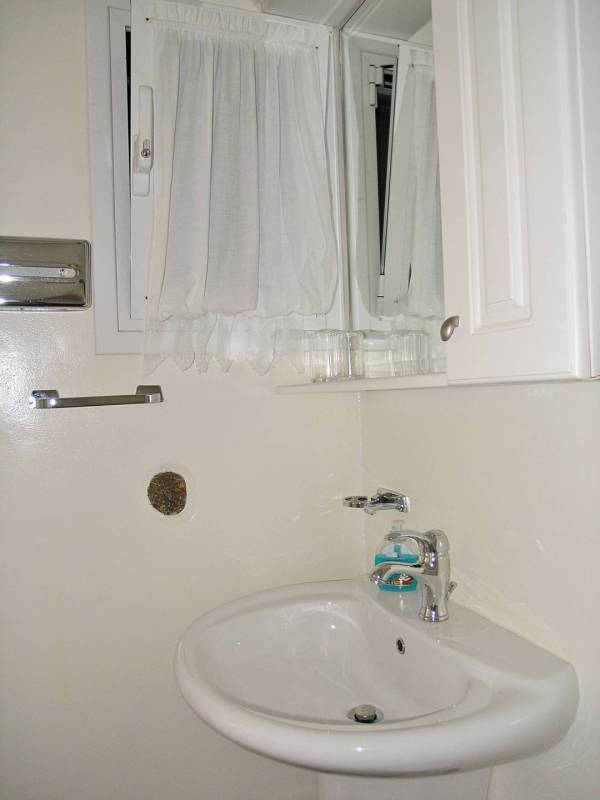